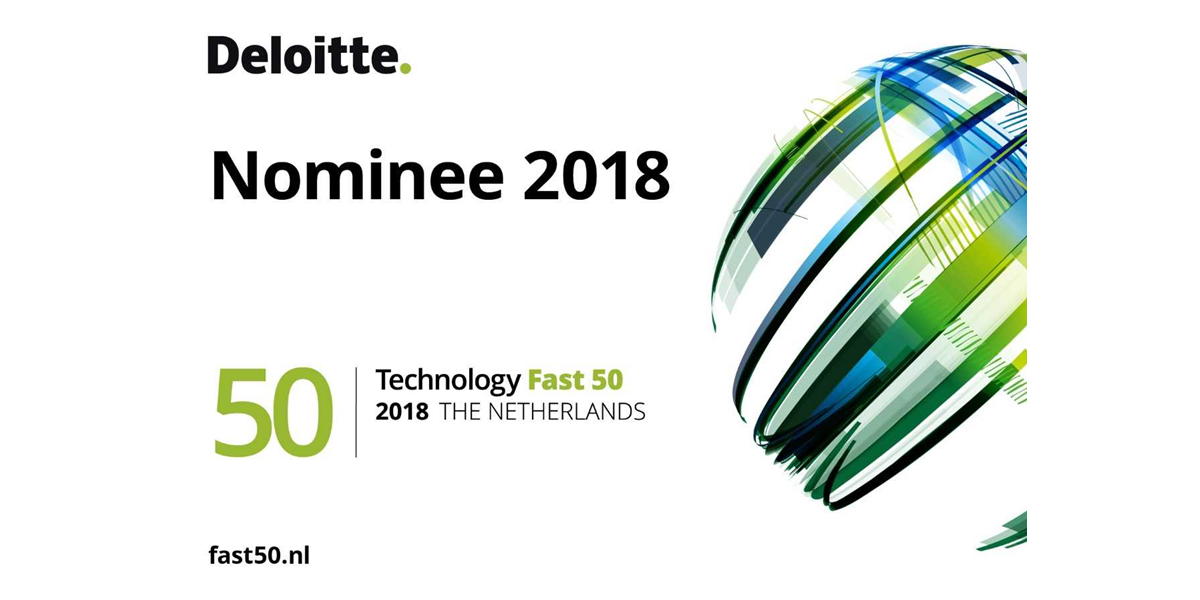 The 50 fastest growing technology companies of the Netherlands were announced in the 19th edition of the Deloitte Technology Fast 50. Our company i-team Global was ranked 17th place with a staggering 711% revenue growth.

The event took place at the Thuishaven festival site in Amsterdam on the 11th of October. The guests were welcomed in a classic vintage style circus tent. The attendees were seated around beautifully decorated tables with festive balloons to help escort you to your company table. i-team Global was represented by Frank van de Ven (CEO) and his wife Jeanne van de Ven, Willem Timmers (Finance Manager) and Michael Oerlemans (Finance Assistant). 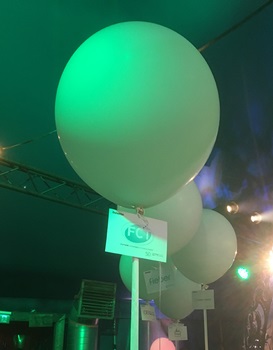 The evening consisted of a diner, award ceremony, walking dessert and after-drink. The award ceremony was of course the most interesting part of the evening. Every company was curious to know which place they would take in the Deloitte Fast 50, and if they would become sector winner this year. During the ceremony everyone could enjoy a glass of wine and during the break moments the food was served. This way every company on the list was given full attention of the audience. The program was presented in a comical way by Rens de Jong. 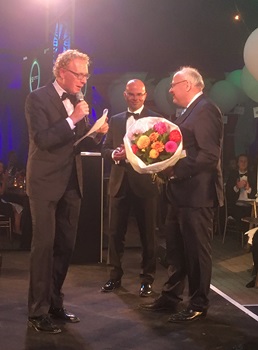 Next to the 17th place ranking, i-team Global became sector winner Environmental Technology for the second consecutive year! The award is a reflection of i-team’s passion and commitment to make a real impact in the way the world cleans.

For Frank and his team, the nomination for this event is very important. It means that we represent a small club in the Netherlands that truly have something unique. It is a tremendous achievement to be nominated twice for this event, which the whole team can be proud of.